If you’re running Windows 10 with Update installed, then you’re in luck. With that update, Windows now has a single switch for turning any PC with Wi-Fi into a hotspot, and it doesn’t matter whether the Internet connection you want to share is wired or wireless.

First, fire up Settings by pressing Windows+I on your keyboard. On the main Settings page, click “Network & Internet.” On the Network & Internet page, on the left-hand side, click “Mobile hotspot.” On the right-hand side, turn on the “Share my Internet connection with other devices” switch. If you want something other than the default network name and password, click the “Edit” button. In the Edit window, type whatever network name and password you want to use and then click “OK.” And that’s all you really have to do in Windows 10. It’s one of the best new features of the Windows 10 Anniversary Update, even though it rolled out with relatively little fanfare.

Note that when you set up an ad-hoc network using your PC’s Wi-Fi, it will disable any existing connection that uses that Wi-Fi adapter. That’s why this method only works if your internet is coming from an Ethernet source.

If you’ve never set up a network like this, be sure to read our full guide to sharing an Internet connection through an ad-hoc network. In short, though, you’ll open the Manage Wireless Networks window (you can find it by opening start and searching for “wireless”), click the Add button, and then click “Create an ad hoc network”. Enter a name and passphrase for the network and it’ll appear in the list of wireless networks. Select it and your laptop will disconnect from its current Wi-Fi network and start hosting an ad-hoc network your other devices can connect to. Be sure to enable the “Allow other network users to connect through this computer’s Internet connection” checkbox so that your PC will share its wired Internet connection with the devices connected to your PC over the ad-hoc network. Unfortunately, Windows 8 stripped away the graphical interface for setting up an ad-hoc network, so it’s not quite as easy to set up as it is in Windows 7 or 10. The underlying feature is still present, though. You just have to resort to a little command line trickery.
First, you’ll need to make sure your existing wireless network is shared with other network users. Press Windows+R on your keyboard to open the Run dialog box, type “ncpa.cpl”, and then hit Enter. 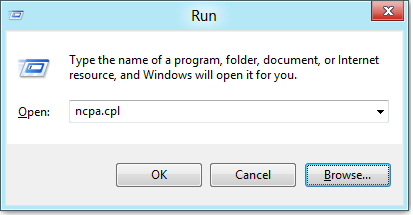 In the network connections window, right-click your Wireless network and select “Properties” from the context menu. 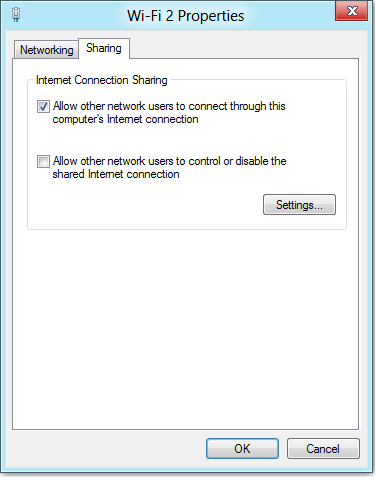 Next, you’ll need to launch the Command Prompt with administrative privileges. Right-click in the bottom left of your screen (or hit Windows+X) and then select “Command Prompt (Admin)” on the Power Users menu that appears. 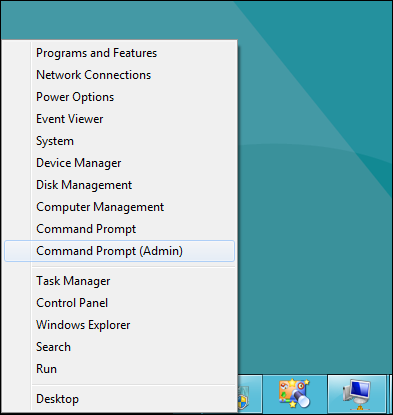 With the command prompt open, your next step is to set up the wireless network using the netsh like so:
netsh wlan set hostednetwork mode=allow ssid="" key=""Where <SSID> is the name of your network and <PASSWORD> is the password you want users to connect with. The access point is created with WPA2-PSK (AES) encryption.

And at any time, you can use this last command to show information about the connection. It lists things like the channel your connection uses, ssid name, authentication type, radio type, and the number of clients connected to your network.
netsh wlan show hostednetwork 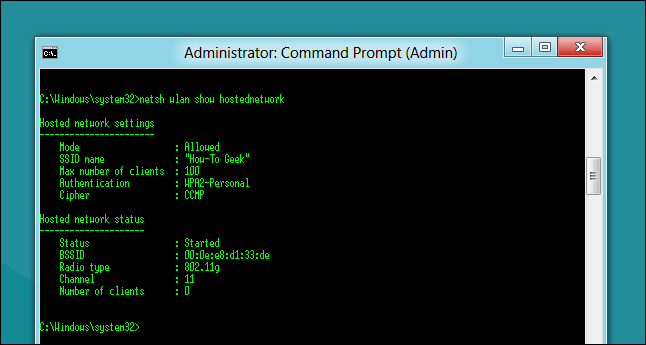 When you’re done, you should be able to connect any Wi-Fi device to your new ad-hoc network.

Please wait... it will take a second!